Every city has a story, but few are as rich in character as Los Angeles. Co-founded by LRXD chairman Patrick Gill, along with serial entrepreneur Alison Miller and California real estate developer Cindy Troesh, Frank LA is a candid discussion of the everyday happenings of the City of Angels, told through one of the world’s most powerful conversation starters — art.

Built from a collaboration of local artists and contributors from LA’s arts community, each multi-format issue of Frank LA works to highlight a single, often controversial city theme. Issue 001 begins by shining a light on the dichotomy of wealth and homelessness between LA’s most lavish areas and its most destitute — Skid Row. In addition to inspiring conversation, original works of art from Frank LA’s first issue were auctioned on paddle8.com to benefit LAMP Community.

Check out more images from the first issue and sign up for Issue 002 at frankcities.com. 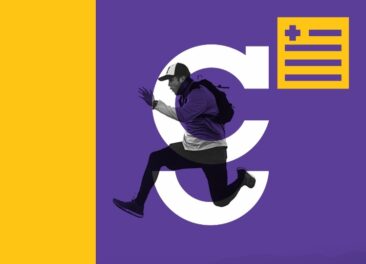 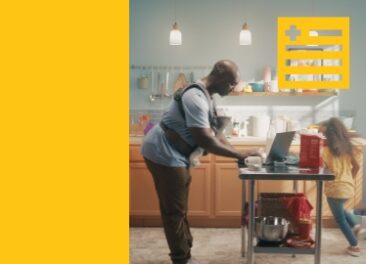